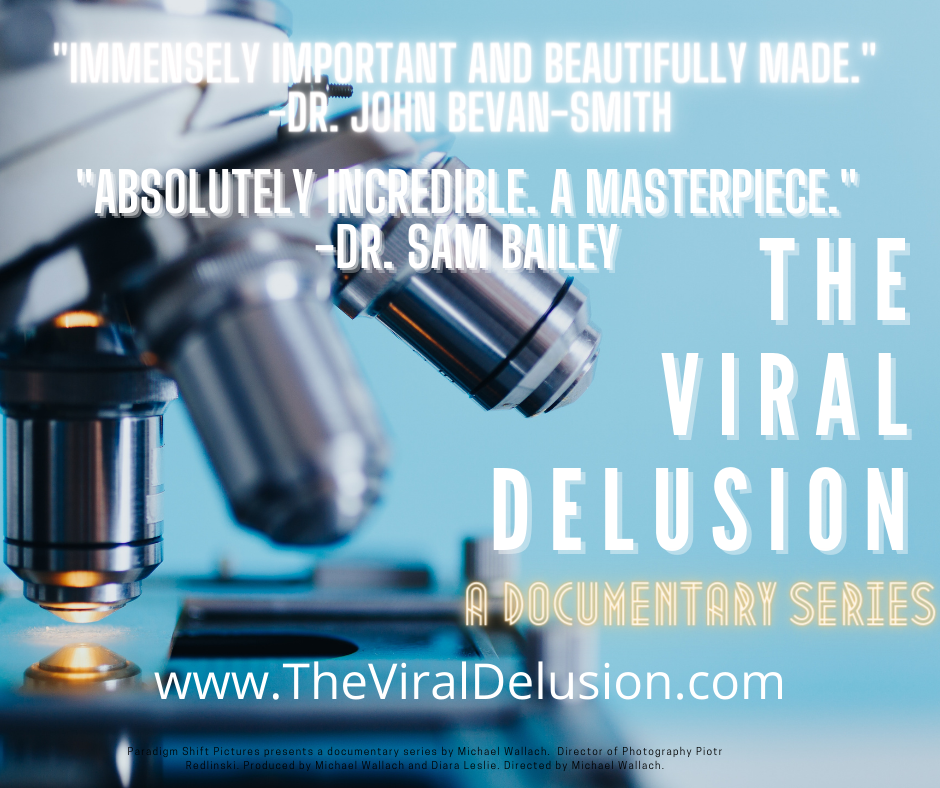 Click Here To See The Entire Five Episode Series For Only $11.99